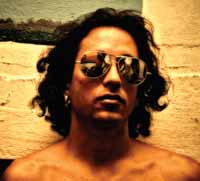 I've played with lots of people over the years, especially with the maxi-talented David Buskin, but once in a blue moon got a hankering to do something solo, like this, when Tom Wolke called me out of the blue to do a Tarrytown show with Tom Rush and Cheryl Wheeler.  Too chicken to do it totally alone, I rounded up a ridiculously talented backup trio of peerless jazzbo Mark Egan on fretless electric bass, exquisite cellist Dawn Buchholz, and heavenly singer-songwriter Dee Carstensen on harp, the big harp, the one angels play.  We rehearsed a little, not enough to spoil the surprise, and gathered, one at a time, on the Tarrytown stage to debut our work.  Washington Irving's Sleepy Hollow, just down the road from Tarrytown, must have sent a ghost or two, because it felt spooky good.  Got two standing O's.  Never played again.  But maybe, when the moon turns blue once more... 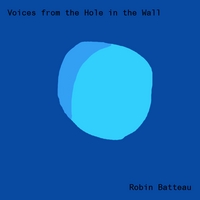 Voices from the Hole in the Wall
(released 2008)

Neo-folk, written, with tears running down my face, for Paul Newman's Hole in the Wall Gang Camp for kids with incurable cancer and blood diseases, sung with the help of Judy Collins and Rachele Cappelli and a choir of campers.

Recordings by Buskin and Batteau 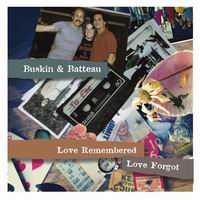 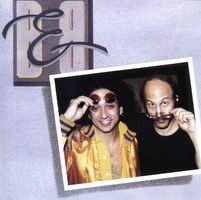 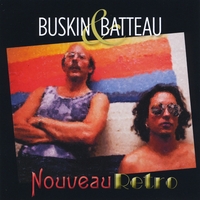